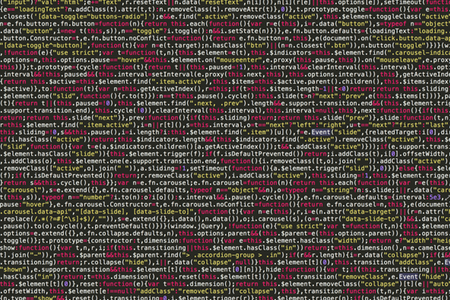 The Rowhammer exploit was first identified three years ago and was seen enabling hackers to access devices by using DRAM memory cells.

Since this type of attack was identified, security researchers have seen the technique being used in a variety of different types of attack. These cyber attacks have even been carried out using simple JavaScript, and have been shown to have an impact on Windows Machines, Linux-based virtual machines, and Android devices.

Previously attacks were carried out on many rows of memory cells, but the mos recent method targets just one row – an attack method termed one-location hammering which keeps one DRAM row permanently open.

The team also conducted a successful cyber attack on Intel SGX and were able to camouflage the attack completely from the operating system. While the attacks take longer to complete out using the new method, they can still be successful. The researchers remarked that in their tests, an attack duration will last between 44.4 hours and 137.8 hours.